I recently came across Theory U and Otto Scharmer, a Senior Lecturer at MIT. From the Theory U website:

“Theory U proposes that the quality of the results that we create in any kind of social system is a function of the quality of awareness, attention, or consciousness that the participants in the system operate from.”

Could not agree more. There are many videos on YouTube on Theory U and Scharmer. This one gives a brief overview of a free course Scharmer offers online, which I have signed up for:

I will report back after taking the course.

After the recent tragic deaths in Baton Rouge, St. Paul and Dallas, I read this tweet from S.I. Rosenbaum that perfectly expresses a position that would seem obvious to any thinking person:

I don’t think it is a particularly political stance to oppose the assassination of police officers AND the extrajudicial killing of citizens.

I’m on the side of everyone who’s against both police brutality & brutality against police. It’s not a complicated position.

And the impromptu coming together of Black Lives Matter protesters and All Lives Matter protesters in the video linked below gives me hope that Rosenbaum’s and Fuselsang’s we’re-all-in-this-together understanding is growing. It’s unlikely this meeting of opposing groups will prove a one-step cure-all, but it is a good start and example to us all.

Take a look at the 80-second video:

War is the admission of defeat in the face of conflicting interests.” 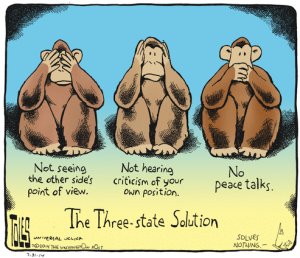 Yep, this pretty well sums up the problem. We tend to not truly listen to opposing points of view, nor objectively consider dissenting analyses of our own positions and opinions. This is human nature. We all do it reflexively, even though this behavior is demonstrably harmful to everybody involved in most cases.

How do we get beyond this innate tendency to defend our own positions and dismiss opposing views? Well, that’s a big subject, one that I intend to dive into and explore with any and all well-intended parties here at Real Talk Revolution. I invite you to jump in with me.

(Thanks to Tom Toles, one of my favorite political cartoonists.)

In June 2015, a group of people demonstrated outside a mosque in Phoenix, some carrying guns, some wearing ‘Fuck Islam’ t-shirts. Two of the protestors, Jason Leger and his uncle Paul Griffith, were invited in by the local mosque members to observe their prayers and service. The result? Two changed men.

“Out of respect for the Islamic people,” said Leger, “knowing what I know now, because I have talked to them and spoke to them, no, I would not do that again, just because I don’t want to offend or hurt those people.”

This video is just a little over 2 minutes, worth your time. 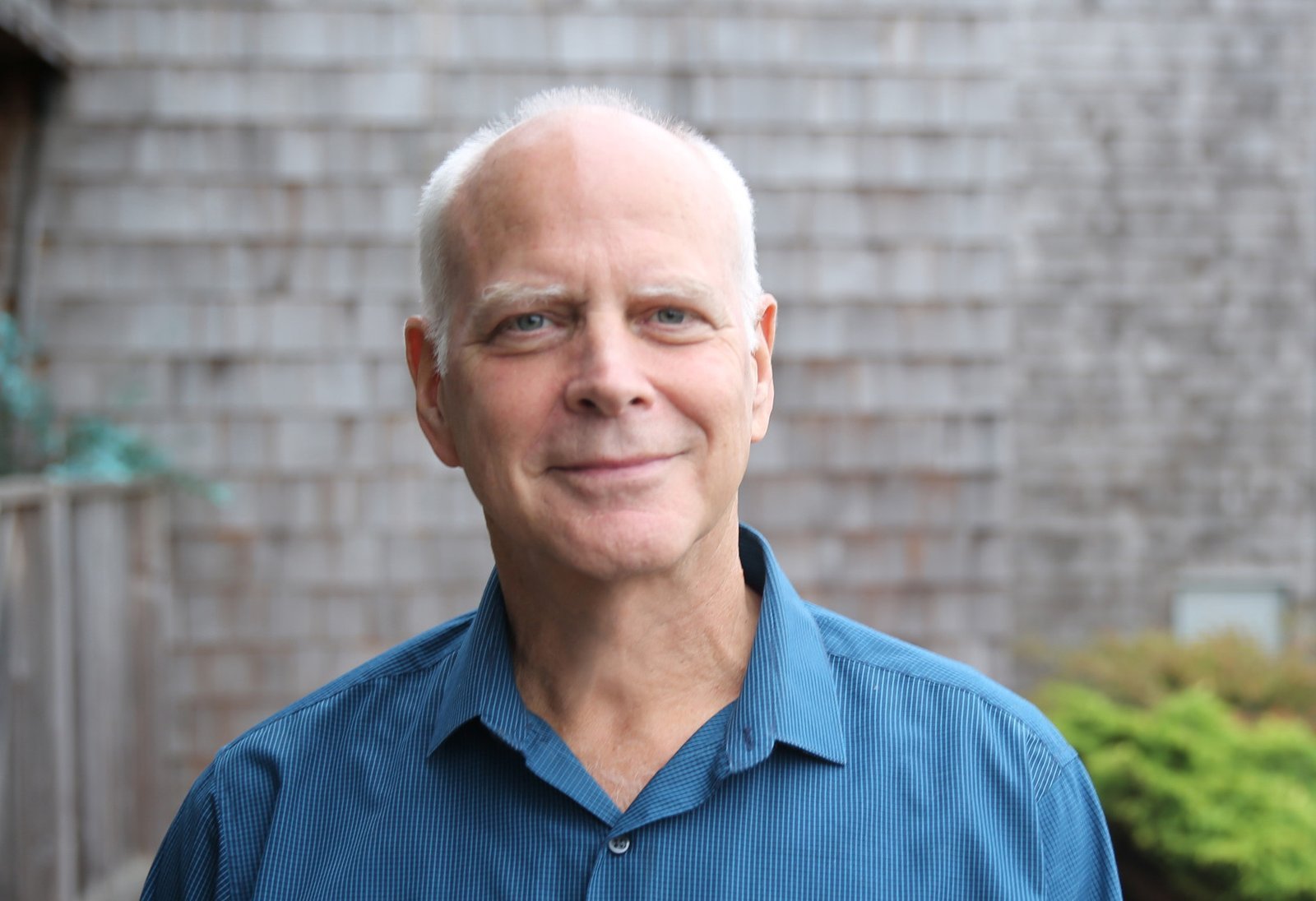 Get the Latest Updates